Human Sustainability: The Heart of Every Company

“Sustainability” is a buzzword that’s been thrown around a lot, and that creates pitfalls for companies that feel pressure to address it somehow, but aren’t sure exactly what the word means.

At PayActiv, we took great care in formulating what that term meant to us, and we discovered there were four different categories of sustainability.

Yet three of them would not exist without one overriding category – one that nobody has ever really talked about.   PayActiv believes that there is no economic, social, or environmental sustainability, without human sustainability.

After all, human beings are the heart of every company.  If there is nobody to make the company function, there is no company!  So it is in every company’s own interest – indeed, in its ability to even function and survive – to sustain itself by sustaining its workers.

The problem is that there is a major obstacle preventing human sustainability.  It’s called financial stress.

There are some 80 million hourly workers in America alone, and they suffer on a daily basis, even before they were laid off due to COVID-19.  They are suffering because of financial stress, which is an ever-present aspect of their daily lives, and it never lets up.

That’s because there is a misalignment between the single day in each pay period that they receive income, and the multiple days during the pay period in which they must meet household expenses. This creates a cash flow shortfall, which cannot be filled by savings because most hourly workers don’t have any savings. Instead, the hourly workers are forced to payday loans, overdraft fees, and late fees to make up that cash shortfall.

This costs them nearly $200 per month, or $2,400 per year.  This “financial tax”, or “fin-tax” pushes them further away from having any form of savings and never gives them a chance to breathe.

The resulting stress they experience infects every part of their own bodies.  The Dartmouth Undergraduate Journal of Science suggests that the hormone called cortisol is over-produced, which triggers the “fight-or-flight” response.  This creates a vicious cycle in which the afflicted may respond by constantly living in that state.

That constant state of guardedness filters into the body, creating disorders like migraines, back pain, increased blood pressure, and musculoskeletal disorders.  Cortisol is partially responsible for regulating the immune system, so consistently high levels of it can impair communication with the immune system, compromising it.  The gastrointestinal system triggers higher stomach acid production, creating heartburn and increasing the risks of esophageal cancer and ulcers.

There are other psychological impacts from stress. The Anxiety and Depression Association of America reports that 40 million adults – about 18% of the population — suffer from some form of anxiety disorder, which is almost always accompanied by depression.  A Gallup poll from March reported that 76% of people feel burnt out at work.

All of this stress and anxiety filters into the family unit. Suffering parents are unable to be present and attentive to spouses and children.  That unit then suffers in turn.

Recently, PwC reported in its annual employee financial wellness survey that 30% of employees spent 3 or more hours per week worrying about or dealing with financial stress.  That translates to roughly $2,500 per employee per year.  Thus, the company body loses productivity and engagement.

The conclusion is stark: Our fellow human beings are barely surviving, and they are certainly not thriving.  Nor is their situation sustainable.

It doesn’t have to be that way.  That’s where PayActiv comes in.

We provide employers with a no-cost employee benefit called Earned Wage Access.   By providing workers access to their earned but unpaid wages, the misalignment in cash flow is fixed.  There is no more fin-tax.  Bills can be paid on time without penalties or the need for credit.

We know that by becoming our partner, your company’s workers will be sustained.  Once that has been accomplished, your firm will have the engine to move forward on the three other forms of sustainability: economic, social, or environmental. 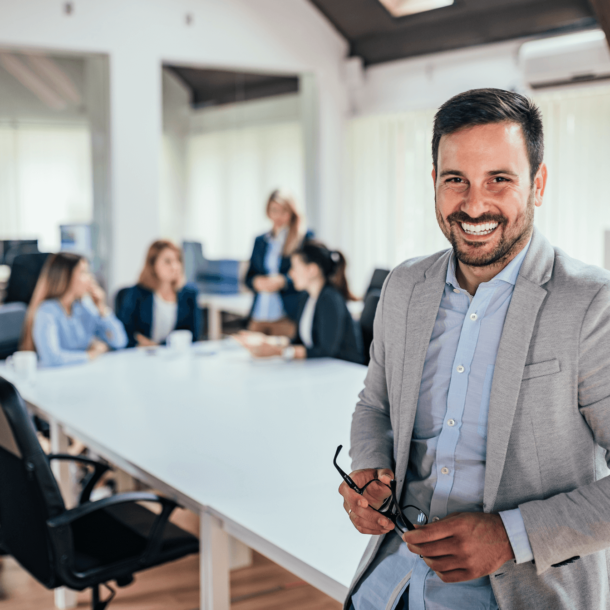