“We Can Aspire To More”

Those words belong to a group known as Conscious Capitalism.  They are unusual words because they appear in reference to corporations.  In the capitalist system, the only things that are supposed to matter are profits.  That’s not only true based on the idea of what capitalism is, but by law.

Corporations have what’s called a “fiduciary duty” to shareholders.  Translated, that basically means profits come first.  One would have a hard time arguing that anything else matters, especially to those who risked their own money to invest in the company.

Yet a few years ago, things changed. A new term came into being called “Conscious Capitalism”.  The term was often dismissed as being too “touchy-feely” for the hard-nosed world of corporations, but that’s because nobody really understood what the term meant.

The team running Conscious Capitalism are themselves still refining the definition. In fact, PayActiv is helping with that endeavor.

At its core, Conscious Capitalism means we can aspire to more as corporations. It means that more than profits matter.

Monetary wealth is no longer the single way to measure a company’s success but, as the Conscious Capitalism credo states, so does “intellectual, social, cultural, emotional, spiritual, physical and ecological wealth”.

What does this have to do with you?

We have a higher purpose.

Profit is a means to greater ends for PayActiv.  The most important of those ends is to help provide security, dignity, and savings to everyone.  It is to enhance the lives of workers, to help free them from the financial stresses they face due to the biweekly pay cycle.

There are other ends that PayActiv strives for, and they evolve directly from reduced stress in the lives of workers.  With less stress, workers have more time. That time is precious. It is priceless. That time becomes a form of capital that the person – who is only an employee for part of the day – can invest elsewhere.

That time can be invested in themselves, to help transform themselves into the best people they can be, to become all they aspire to.

Time can be invested in families.  So many families are disconnected because parents are working and stressed, kids are in school or on their smartphones, and simple things like family dinners become few and far between.  Time itself can support and build the family structure.  Strong families means stronger and more bonded communities.

Time becomes more than just capital to spend on these things, but also like a glue that holds people together. The more people come together, the more intellectual, social, cultural, emotional, spiritual, physical and ecological wealth get created.

PayActiv’s commitment to its own mission is right in line with what Conscious Capitalism is all about. This is the company that you are partnered with – one that seeks to above and beyond what shareholders expect of it, and to fulfill the mission of all great societies – to help everyone achieve greatness. Be the Force for Employee Wellbeing
Next Article 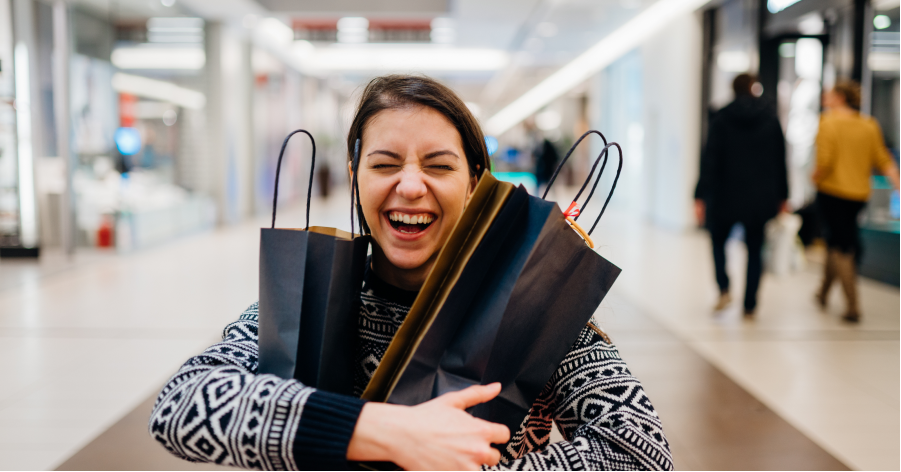 It’s funny how Thanksgiving is supposed to be a time for gratitude for the... Traveling For the Holidays? Follow These Tips to Save

Planning on reuniting with your extended family this holiday Or maybe... 3 Reasons Why You Should be Saving for the Holidays Now

While the holidays should be a time of excitement, joy, and magic, the toll...