Timing of Pay and the Velocity of Money

“..there is a massive transformation that is taking place. Rather than being critical of banks, lets think of an idea, the idea that is at the core of what we call movement of money between millions of people in this world. ”

I want to start by giving you a new idea, because I think, there is a massive transformation that is taking place. Rather than being critical of banks. Lets think of an idea, the idea that is at the core of what we call movement of money between millions of people in this world. I will use that idea as the basis, and at the end of these 4-5 minutes, hopefully in a good way, plant the idea, an idea, I believe whose time has come.

So, what is the world like, there are about 110-115 million households in US, and 146 million people working in the US, the employee base. About 100 million live paycheck to paycheck, which is defined as follows, that you do not have $400-$500 in an emergency. The median income is $52,000, and 35-40% people live below $3,600 a month. Some of the fees paid by people are as follows, about $22.3 billion paid as overdraft fees to banks, $20-35 at a time, roughly a billion events in a year. PDL is a fraction, $8.5 to 8.7 billion, and they actually provide a “solution”. Banks charge $5-6B for checking account and savings account fees, as some of you know. This is the lay of the land. America is gasping for air. Do they need more installment loans, do they need more title loans which is about $38 billion a year and a third of those title loans convert into a car or the title being re-possessed. Do they? I leave you to answer that question or think about it. So this is America, gasping for air.

So, what do we need then? the current situation is untenable. Curtis Carlson did a great job, saying “benefit, benefit, benefit”, it is not what you do but what value you bring. You can’t give more loans to people who are already underwater or gasping for air. What do you do? We can help people get out of fee traps, debt traps and penalty trap life. I think there is a way to start solving this problem, stop capitalizing on the woes of the less successful, less rich, and what is that.

Every single person who works, gets paid weekly, bi-weekly or monthly, as you all know payroll is a batch process which moves every 2 weeks, it is a push process that comes from employers to employees, while waiting to get paid millions of people in this country and actually across the world access payday loans, title loans, borrow from friends, charge on credit cards etc. I will put an idea now, what if that whole process of pushing salary to people was turned into a pull process. Everything now is on time, demand, real time, right? that is what we have created a new world, then why is there this inability for a person making $15 an hour while waiting to get paid about to be hit by $50 late fee or $35 overdraft fee, why cant they access the $100, $300 dollars that they have already earned, why not? Why are millions of employees giving a 2 week loan to their employers? when they are for that period of time already collateralizing it against a payday loan etc. That is the idea.

So, we offer or we propose, and I want to stay at the idea level because I think a slew of products have to be built around it, I will simply present one insight one idea and hopefully FinTech will take a life of it own around this concept. Let employees access part of their earned wages, it is not a loan, change the velocity of money, money is stuck, we can stop the gasping, the way we do it is, we go to employers and show that a third of their employees are going to payday lenders, we have zip code analysis. Show that they are spending about $300 a month, it is extremely expensive to be poor in this world and certainly in the united states. Close to $2500-$3000 a year is spent extra in terms of the cost of these loans. So we go to them and say we Mr employer, on your behalf, we will sit between your time and attendance and your payroll and let your employees access their money in real time, as they need it. As long as they have earned it.

What a novel concept. New money created out of thin air, every week a $100B are earned. I call it bank of the employer, nobody is making money off of it. It is just stuck, stuck stuck, it is wasted, as the keynote speaker said. We think we can change that. We can put a regulator on this oxygen which is being deprived of a millions of people and give the control to that individual. And that is the model that we have. It is a win for banks, we partner with banks today, they resell the service, we work with credit unions and they resell the service. And we work with large employers. I think it’s an idea whose time has come, it works for employers and for employees. In 1935, Bill Rogers said, “money doesn’t trickle down, money actually trickles up. Let a poor person have a little bit of money and by the end of the day the rich man will still have it but it would have gone through the poor mans hand.”

How to Motivate Your Hourly Employees
Previous Article Banking Disrupted Summit: The Future of FinTech
Next Article 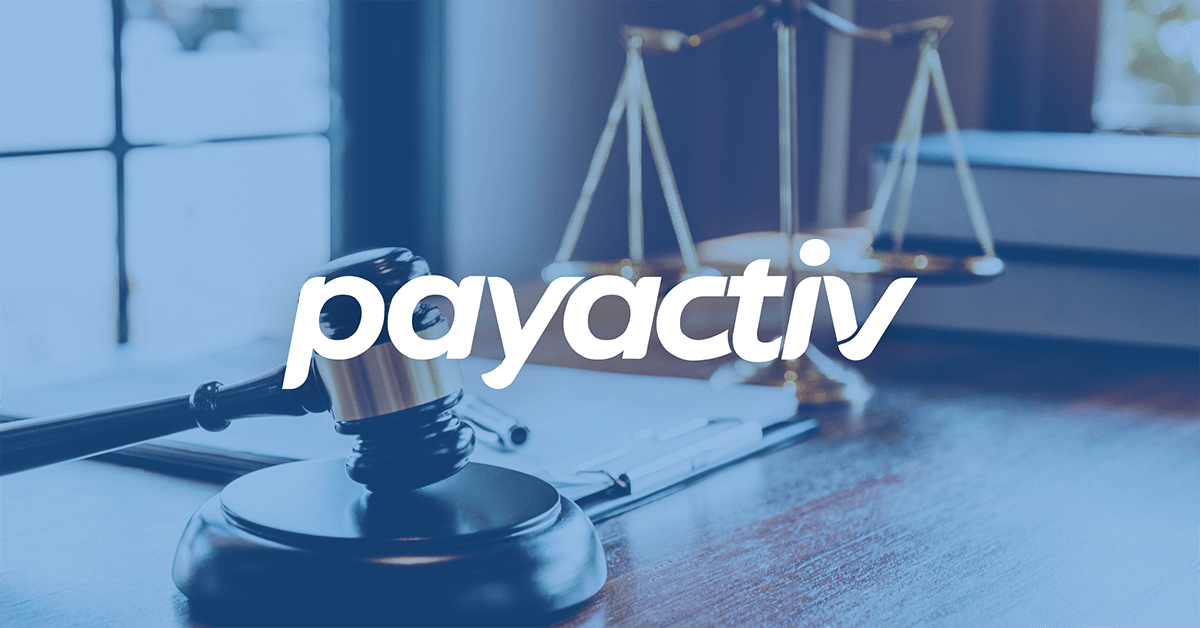