How Walmart is Repealing FinTax for Employees

“If you think nobody cares if you’re alive, try missing a couple of car payments.”
– Earl Wilson

Just in time for the holidays, world’s largest private employer, Walmart, has rolled out a revolutionary financial wellness service for their 1.4 million U.S. workforce, that will improve their day-to-day lives, and financial well-being. It will guard their associates from America’s most regressive tax – the Fin-Tax. The company will benefit from higher productivity, increased employee retention, and an improved customer experience. Walmart’s new initiative will also stimulate the economy, in much the same way the repeal of a regressive tax would.

You haven’t heard of the Fin-Tax?

You should know about it. It starts with the reality that the majority of all hourly workers live paycheck to paycheck. Very few have the savings to even weather tiny shocks, leave alone a full-blown financial emergency. So, quite often, between paychecks, an hourly worker’s only recourse is to ‘stretch’ their earnings by paying highly punitive bank overdrafts and late charges, or take out an online loan, which quite often will cascade into an ongoing financial disaster of rolled over loans and endless fees.

The personal impacts on frontline workers are many. Health suffers when stress is high. Financial distractions often lead to lack of focus at work. Stress impacts attitudes, and spirits. Given this, an hourly store clerk can hardly be expected to focus as carefully on the customer’s satisfaction if she just lost sleep juggling the rent and phone bills and wanting gifts for her kids this Christmas week, while payroll isn’t until next week.

As a business executive or manager, perhaps you’re not personally exposed to how significant this Fin-Tax problem really is, but the evidence is in plain sight, in the form of an aggregate $140-billion industry serving the ‘between paycheck’ market. When you add up all the financial charges paid by financially stressed employees, there can be as much as $1500 to $2000 a year ‘taxed’ from the employee, in various long and short-term financing expenses, representing as much as 5% to 10% of take-home pay!

This then is the Fin-Tax.

It is the sum of the fees extracted between-paychecks by the financial services industry – from payday lenders to subprime lenders to the mightiest financial banks. It is a highly regressive tax levied on those who can least afford to pay it.

So, for the family living paycheck to paycheck, and in dire straits, the financial services industry (Fintech) lies in wait.

Walmart is providing their associates a counter-weapon to avoid the FinTaxes that loom; FinTech for ordinary people, or timely access to those wages which are already earned but remain unpaid and inaccessible.

By giving employees the tools to manage their financial health, they are doing exactly what a good employer does – take care of their employees. No more need to overdraw the bank account or borrow $100 or delay a bill payment to meet an unexpected expense that has to be settled before payday.

At other companies that offer timely-access-to-earned wages through PayActiv, employees begin avoiding overdrafts, late fees and other exploitative products. The employers, in turn, benefit measurably from improvements in worker engagement and retention. In fact, across hundreds of employers, our data shows that offering financial wellness that tackles between-paycheck stresses reduces employee turnover and increases engagement substantially. By stepping up and offering financial wellbeing to their employees, Walmart is in effect repealing the Fin-Tax levied on its 1.4 million U.S. associates.

If every employer did what Walmart is now doing, it would mean that over 50 million hourly workers would have a tool to manage finances and access earned wages between paychecks. No more bank overdrafts, delayed payments, title loans and payday loans – a Fifty Billion Dollar stimulus (50 Million x $1000) for those that need it the most, fully paid, and larger than the stimulus to the economy than the current tax reform represents! 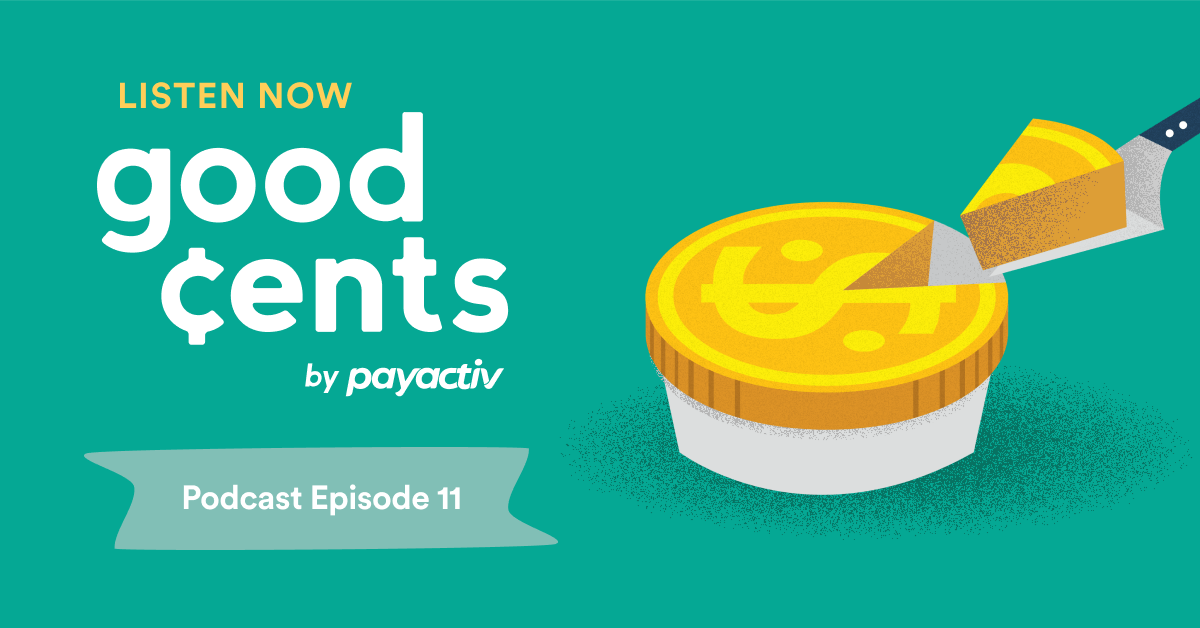