FinovateSpring 2016 is quickly approaching.  In a matter of weeks, banking executives will gather to view in-depth demos from cutting-edge startups and leading established companies.  This year, PayActiv will not only attend, but is one of the 72 companies selected to demo at this two-day showcase of the newest financial and banking technology innovations.

PayActiv will demo its turnkey, employer-sponsored financial wellness solution that reduces the time lag between when workers earn wages and the time they can actually access those earned wages to pay for daily necessities. Offered directly to businesses or through financial institutions to their business banking customers, PayActiv’s solution empowers working people with debt-free access to up to $500 of earned – but as of yet, unpaid – wages instantly. Workers can then address immediate needs without the fear of late fees, overdraft fees or the debt spiral often associated with alternative financial services like payday loans, title loans and check cashing outlets.

The most recent data reports that as many as 90 million U.S. workers are living paycheck-to-paycheck. Stress costs businesses more than $300 billion a year in the form of lost productivity, increased absenteeism, accidents and turnover, not to mention skyrocketing worker compensation, medical, legal and insurance costs, according to the American Institute of Stress. PayActiv presents an opportunity for businesses to play a larger role in improving the financial wellness of their most valuable asset – their workers.

“We live in an on-demand world, where consumers have access to what they want, when they want it – except when it comes to their earned income,” said Safwan Shah, CEO and Founder of PayActiv. “More than $100 billion in wages is earned every week but remains stuck in transit, waiting for payday – PayActiv bridges that gap by giving working people debt-free access to their own earned money. It is a relatively simple concept that can have a profound impact on the overall financial health of an individual, and we look forward to sharing this concept at FinovateSpring.”

How to End the Short Term High-Interest Loans
Previous Article

Financial Inclusion Solution for the Underserved
Next Article 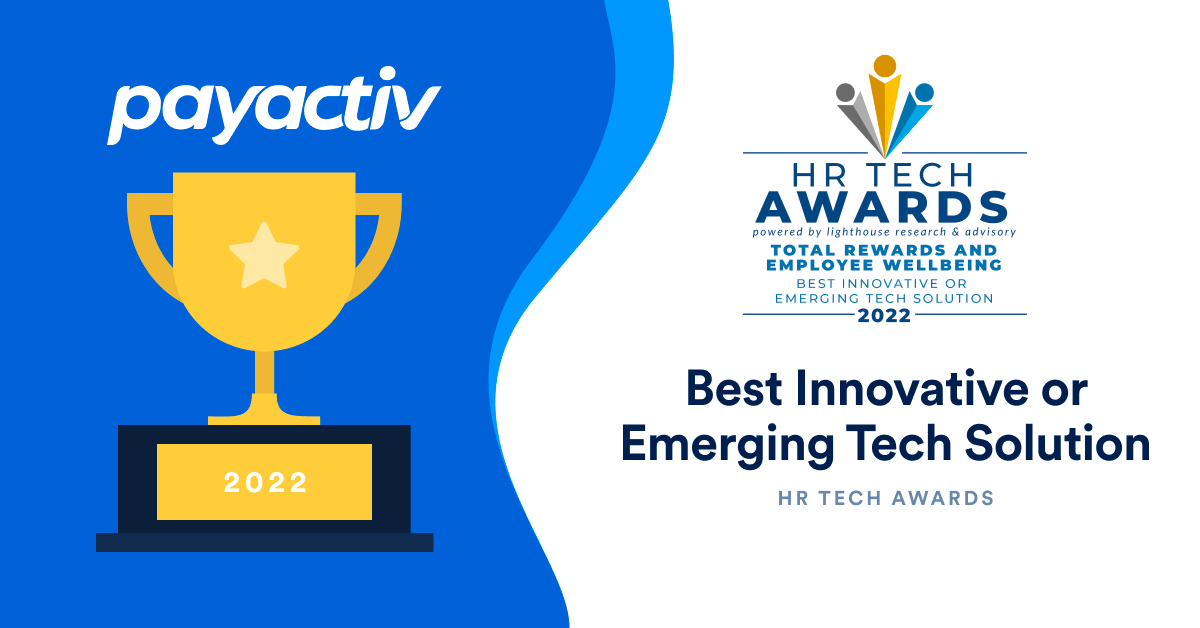