How EWA is Helping Walmart Employees

Over 500,000 Walmart associates have used PayActiv Earned Wage Access to get money between paychecks.

Conventional wisdom says workers get paid when payroll cuts the check at the end of the week or the end of the month, and not a minute before. Why? Because that’s the way it has always been done. End of story. If a worker is out of money but needs to pay his or her electric bill before payroll is processed, they’re on their own.

Workers at Walmart, the nation’s largest private employer, are offered a benefit that alters that equation. Walmart offers a benefit feature called Instapay, which is powered by PayActiv Earned Wage Access (EWA). EWA turns conventional wisdom on its head by letting workers access the money they have earned but have yet to be paid between paychecks.

PayActiv Earned Wage Access concept is simple: give employees access to their own earned unpaid money—for those hours already worked—instead of forcing them to endure late fees for payments missed or, worse, take on high-interest debt that can send them into a downward financial spiral. Walmart’s facilitation of EWA through allows employees up to six EWA withdrawals every three months with two EWA withdrawals at no cost to the employee every three months.

The program has proven popular with hundreds of thousands of Walmart associates who use Earned Wage Access each month. And why not? The rewards are substantial: with on-demand access to their own money, workers facing unexpected medical bills or car repairs no longer need to suffer the indignity of asking Human Resources for an advance. They can end their relationships with payday loan companies averaging 322 percent in interest rates, avoid bank overdrafts that if converted into an APR equate can be well over 1000 percent interest rate for a 2-week period. And because they’re able to avoid paying interest and fees, these workers can effectively increase their take-home pay as much as 10 percent. Participation in PayActiv also lowers their stress levels, improves health outcomes, and increases employee retention by 19 percent, according to a Harvard Kennedy School study.

By offering Earned Wage Access, companies like Walmart acknowledge that their hard-working employees, who show up for work day after day but too often find themselves with “too much month at the end of the money,” deserve access to their own funds on their own schedule. These companies are also creating a more satisfying work environment for their people, which improves recruitment, retention, engagement, and performance.

By adopting PayActiv’s program, employers like Walmart are demonstrating that sticking to “the way pay has always been done” is not the only option available to companies. And it’s certainly not the best option. Walmart, PayActiv, and EWA are opening up the possibility of writing a whole new story for the American worker. Financial Stress: It Started With a Shoe
Previous Article 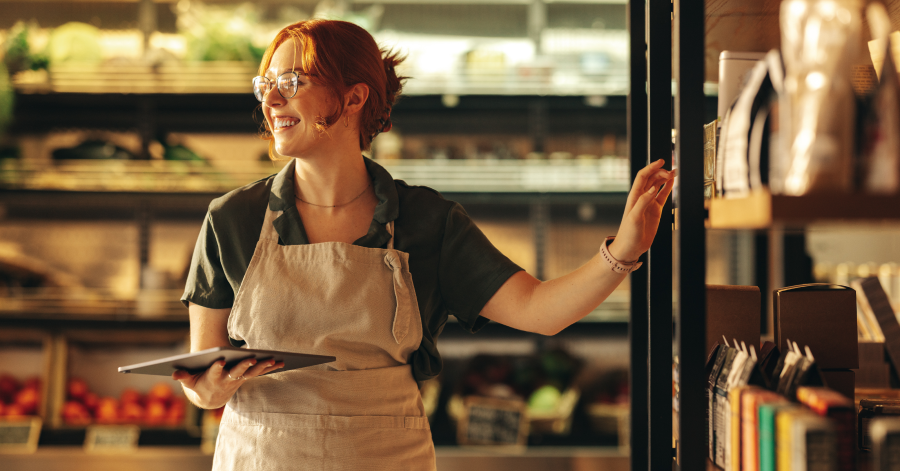